by Giant Gutter from Outer Space 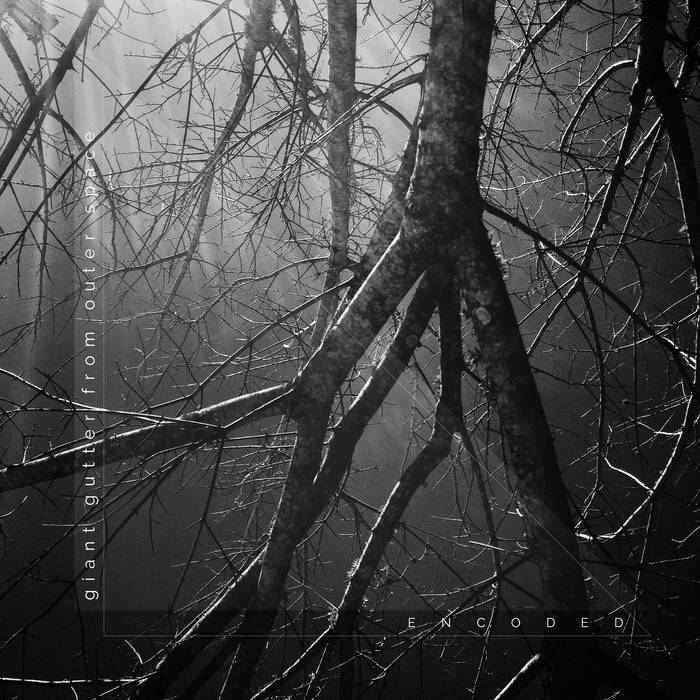