by Eagleclaw Ghost of Fulci – Broken off Monkey Arm – 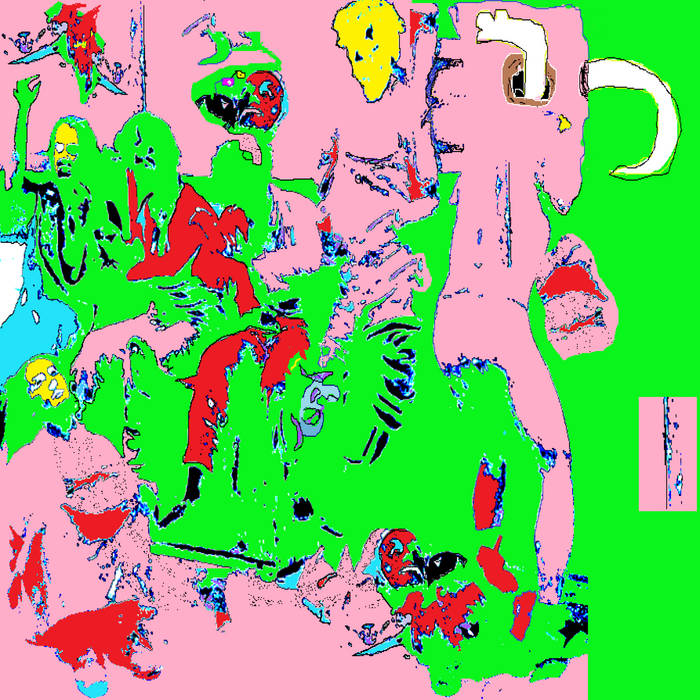 Noise Noise Noise.
I, Buller comes from the period of Numbers Stations, EVP Recordings, The Whale Station or
Backwards Music Station, The Ghost Tape, Old Horror Videos, Movie Dialouge, The ‘Wandering
Souls’ Vietnam War tape and all sorts of audio spookiness which we messed about with and made a
double CD.
(The CD 2Version is included here in Minatures)
We also were experimenting with voices cut up into surrealist situations take for example ‘Theese
eccentric Arms’ which is a record of a John Deere salesman’s pitches for various muck spreaders
combined and cut up into the Dadaist monologue featured here.
‘Theese eccentric Arms’ ,which featured on both CDs, is an oasis in the midst of the other rumbles
and Zippling. Ever Shifting sands. Ha ha).
We made the Artwork shown here with the B.O.M.A and created the music with the Eagleclaw and
the B.O.M.A to make up this release.
It was a period of much uncertainty as we had just fled London with nothing and all our work had
been destroyed so we made this and ‘Demon Chimp’ during this period of WTF. We also
remastered all early Gemini Material.
We had to Master from MP3s which could be downloaded from proc-records and 4mm. So those
masters were all we had of the Gemini Lounge Orchestra, the rest destroyed by Rabid Scum.
(Whaddap Dennis). proc-rec is still alive so if you want a crack at remixing the Lounge be my
Guest. …………….Anyway. Back to Story:~
We were just about destroyed psychologically with much mental illness yet to come, to our dismay.
And Of Which maybe because of this Illness, our Train is Derailed again. I hope not.
So, to back up a bit. We came up with ‘Demon Chimp’ (already on MuteAnt Sounds) and this ‘I,
Buller’. Inspired by the antics of one of our Childhood friends. John Bullard. So hats off to him.
And….. who is the FSC ? . Nevermind, eh ?.
I, Buller is our cutups of all of the above and anything we could find, such as the Max Headroom
TV Jack www.youtube.com/watch?v=tWdgAMYjYSs and, Captain Midnight’s TV Jack
www.youtube.com/watch?v=xkTsoP5v2GM. Not much audio is recognisable so we have
done our Job well.
Basically all Clearweb occult goings on via you tube, all of the info is still there so you can make an
I, Buller if you choose to. Its all out there.
Hope you enjoy it.
Iblis Coleman – Colematics INF
www.colematics.co.uk