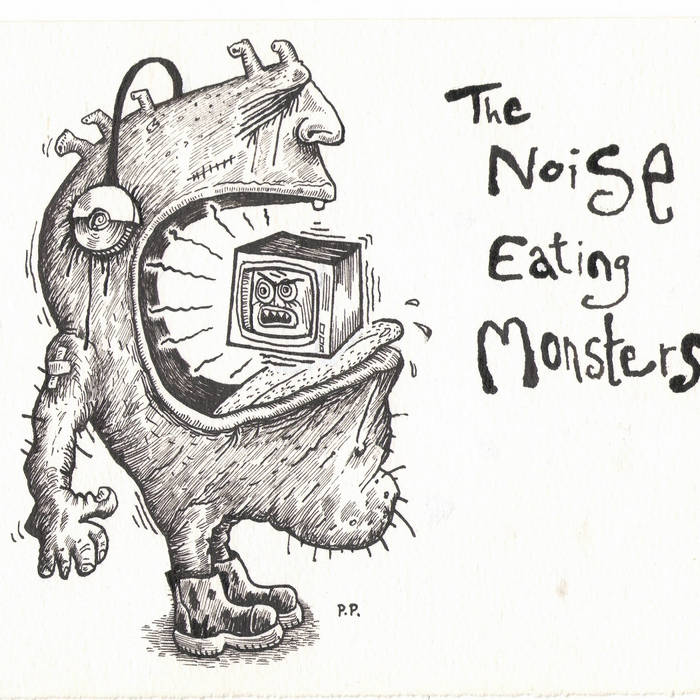 Anatomy of the Heads

All tracks improvised by the band
Recorded London February 2017

Alex Ward is a composer, improviser, and musician, mainly on clarinet and guitar. His music ranges from rock band Camp Blackfoot and free ranging duo Dead Days Beyond Help to two solo clarinet CDs and his many groups crossing jazz, improvised and classical music. He is currently touring with This Is Not This Heat and regularly works with Steve Noble, Eugene Chadbourne, Simon H Fell and many others. sites.google.com/site/alexwardmusician