Get fresh music recommendations delivered to your inbox every Friday.

by Steve Mackay + The Radon Ensemble 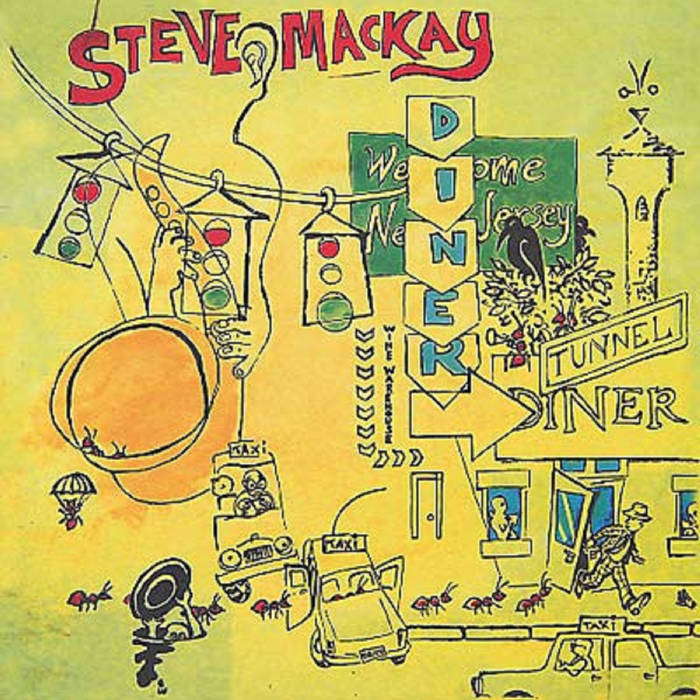 
Forced Exposure:
"Sax player Steve Mackay blow with The Stooges on the legendary Fun House session in 1970 (and rejoined them in 2003 when they played their first show in 29 years at the Coachella Festival, and he has performed with them ever since + rec. two more albums)... nearly 25 years later he got involved w/Radon Ensemble, which includes members from such disparate groups such as Temple of Bon Matin & the Arthur Doyle EAE (Paternostro/Wilcox), Nimrod (Lohman), Koonda Holaa (Kamilsky), ect... the 10 tracks from his 3rd release as a leader (1st being a recent collaboration w/Smegma issued on CD + Michigan and Arcturus, as well on CD) are the highlights from live or radio sessions rec. over a two year span: 2004/06. Musically speaking you're on a magic carpet for a wild ride: they rock hard and swing free with whimsical & powerful electronic touches... it's really a unique ride in his genre!"