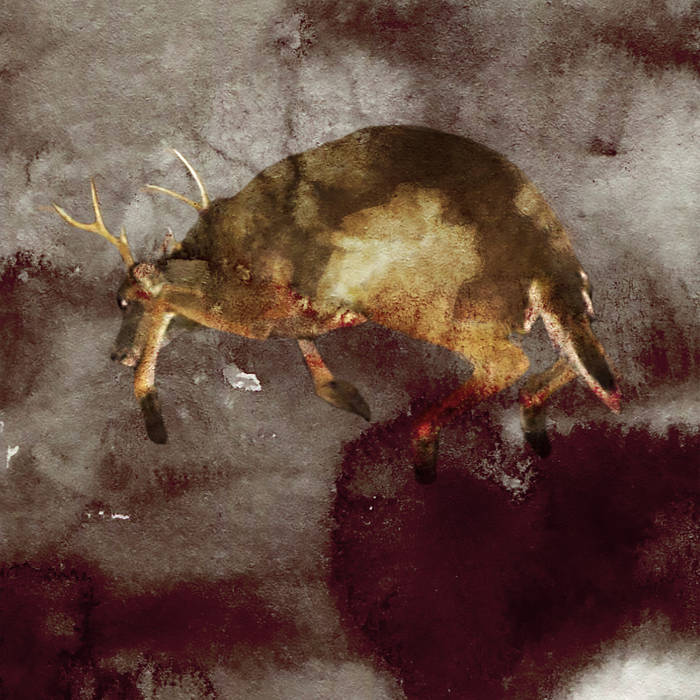 the listener with the brilliant music taste

“The food chain has collapsed. Our lifestyles and our governments were responsible. They - we - tried to reverse this catastrophe but it was too little too late. Food had to be grown in labs and this was the real end. When food loses its connection to the ground, to Earth and is produced in such rigorously clean conditions it lost something unquantifiable but utterly vital. A part of Earth was gone and we knew we would be too in due course. Most turned a blind eye. To us apathy equalled complicity and we reacted by starting the rituals. They were old practices that took weeks of preparation and days to execute. We’d disappear into old buildings and warp our reality. The aged architecture became our partner, a little of the old world, maybe, reaching through time to give us a helping hand. Helping us to find the answer to questions we had not yet realised. It was pure escapism and months of these rituals passed by. A close friend had suggested that to get the next level we should incorporate chemicals into our rites. This assist would push us along, reach our goals quicker. But the chemicals were scarce. And becoming more scarce by the day. While the chemicals were never an addiction they were a very useful a tool, a means to an end. Like food, these chemicals became increasingly replaced by heavily synthesised counterparts. And with the synthesis we lost the ability to escape. A side effect of these factory created chemicals was that it hindered our ability to sleep. We slowly discovered that sleep deprivation could yield similar and often wilder reality shifts. The effects could certainly be sustained for longer and, by incorporating a few simple rituals, these shifts could last for days on end. After a lot of practice, we could even share in each other’s newly created realities. The problem is, if you mess with reality it plays dirty. It leaks, it alters, it terrifies. When the horrors began intruding into the ‘clear’ reality we had a problem. An unsolvable and dreadful problem. One of our number developed these small devices - like little syringes that, when activated, would glow blue from their core and could hang seemingly in mid-air. When enough of them were used a strange liquid veil appeared between them that we could pass through. They displaced time. We thought we could go back and change the outcome of our stupid past decisions. All we got was hell. When The Knocky Knock appeared that was the start of the downward slope. Pursuing us in our time shifted reality warps they were relentless horrors. Never letting go. Many of us had died as a result of contact with these hooded, screaming nightmares. Thinking that we could change anything was utter delusion. We couldn’t change a thing. Time has its path set and one way or another it settles back into its original shape. How could we have known this? Should we have even tried to change the outcome? The nightmares kept coming and so we had to create ever more elaborate architecture to protect us. It was constant, it was exhausting. We christened our ‘castle’ Behemoth. And then one day it awoke.”


Track 7 was recorded in February 2004 and is inspired by the poem ’VANTAGE’ by David Gladwin.
dlgladwin.wordpress.com

VANTAGE
I push through bracken, fearing
every tread’s hid creatures, flinch
in spider-panic from this curling
alien otherness at growth.

The big ants in the stonegrain litter
dash across the rhythms, slow
and imperceptible, that shape
this place. I reach a wall
and stand above
the valley: thousand feet.